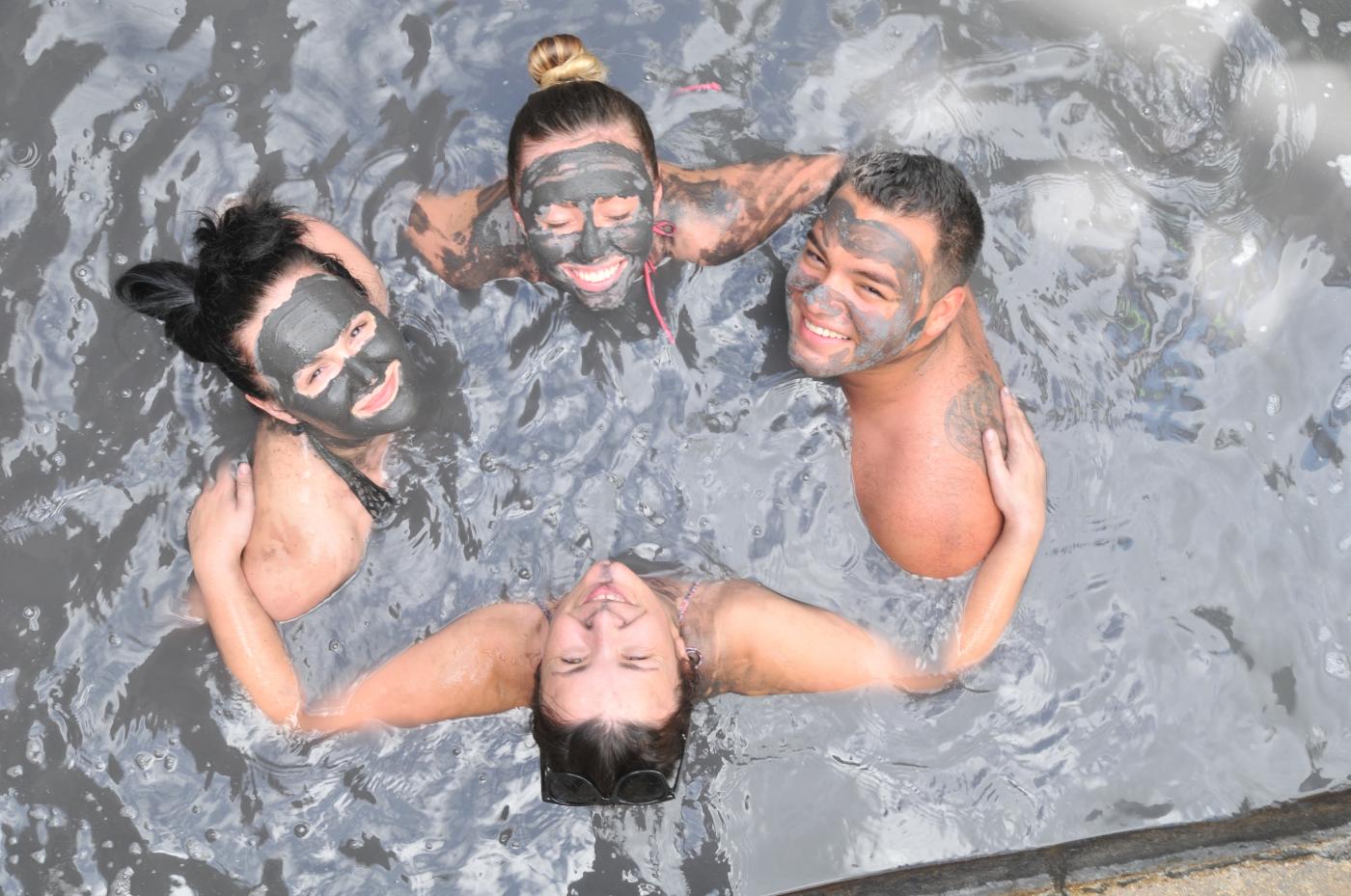 Who would have thought that mud would matter so much in the heritage and cultural tourism of the Caribbean. The islands noted for sea and sand can be excused for passing the chalky mountains of clay by as just another sightseeing tourist attraction on a magnificent sea side shore. But to many, mud is gold and the future of Caribbean Heritage Tourism with its Culture Vacations ranging from the opulent to ancient traditions set in Clay and Mud.

The Caribbean flamingos build their nests with mud and, in many islands, early settlers built mud houses to live in. Today, tourists flock to mud baths in islands like Dominica, St. Lucia, Montserrat, Guadeloupe and Trinidad.

Mud is rich in minerals and has healing properties. It is used in cosmetics and beauty products the world over.  It restores and replenishes the skin. It is said to help in detoxification, and some say that various muds and clays have anti-inflammatory properties.

Mud and Clay Come Out to Play

Mud is Magical and perhaps its purest form of magic is in making pottery. Not all muds are suited to pottery. It is mud that has a coherence and plasticity that are most prized for making jugs, jars and water carriers as used by the earliest settlers.  These are the clays that you will find in muds that have a high concentration of clay with this plasticity and sticky quality. Mud is the general class of earth that includes clay.  It is a mixture of water and some combination of soil, silt, and clay.

Muds and clays are formed when rocks decay over some millions of years and become very small particles. These include bedrock and boulders, all the way down to fine sand.  Because of its sticky quality,  clay retains its shape when molded. Its minerals and particles partially melts when heated to high temperatures, resulting in the tight, hard rock-like substance known as ceramic material. So when you see a priceless ceramic, remember; it was once just mud.

Most clays contain several different types of  minerals,  metal oxides and organic matter, that sets the different types apart.  There is a science behind the quality of clay and its many uses but it has over the ages been used by every human civilization to store foods and water. It is rightly a foundation for understanding heritage and culture. 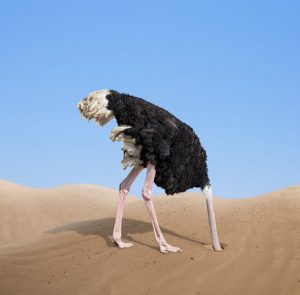 Like the Ostrich that puts it head in the sand

Heritage Tourism Takes its Head Out of the Sand

Today, travelers want more than sand and sea and, as a result, there is an increasing appetite for heritage and cultural holidays where one can learn about a culture, how people live, work, play, exist and participate in their way of life.

Some islands are rich in ritual and mystique. Some are wise and prudent; others are outgoing, fun and adventurous, while others are more introspective. They are artists, crafts people, musicians and fisher folk, business people, entrepreneurs and farmers. However, all of the Caribbean Islands have a significant heritage and culture with people full of colour and character.

To a large extent, all the personalities and traits noted above are found throughout the islands. But there are unique local traits. Trinidadians are the party-loving “New Yorkers” of the Caribbean. Bajans are fun-loving in a gentler way and Jamaicans are the “action man, one love man” of the islands. Rhianna and Bob Marley respectively symbolize the two latter cultures. In all islands, art, dance and song are important components of everyday life. Island arts and crafts too are defined by heritage and become a key part of the local culture.

The first Kaligano and Amerindian inhabitants sought out islands that had good clay. Clay was vital to life as it was used to create water jugs, pots and jars to carry, prepare, preserve and store food. These first settlers have left traces of their live dug into the earth where they lived.

Today, local potters have inherited technologies from Africa, India, and Europe. This multi-dimensional heritage gives us insights into the evolution of Creole culture. Traditional Creole pottery has survived despite a ongoing struggle within an environment of rapid mechanization.

Footprints in the Clay

The past lingers in many forms and its history and demography have included indigenous Amerindian peoples as well as the Europeans, and their slaves. There are African slaves from diverse tribes as well as indentured plantation laborers from Ireland and India; and more recently, immigrants from China, Lebanon, Syria and around the globe.

Patricia J. Fay, Associate Professor of Art, Florida Gulf Coast University, notes; “The merging and blending of influences from these diverse sources have created the dynamic Creole culture of the contemporary Caribbean. The work produced today by traditional Caribbean potters opens a window into a rich historical narrative of resistance, adaptation, and survival.”

“Afro-Caribbean bonfire methods appear to have been used in Barbados, but were eclipsed by the wheel and kiln traditions of colonial England.”

Barbados has always been prized for its distinctive clays. The clay soil in the East, especially in the area around Chalky Mount, has been used for centuries to create the signature terracotta pots and jugs. Terracotta, which translates to ‘baked earth’, is one of the most popular types of earthenware.

You will see the finished works on the shelves of the Chalky Mount potters and in the homes of locals and tourists who visit Highland Potteries or John Springer to get distinctive works of clay.

It is magical to watch these artists create their works of wonder from mud dug out of the earth just steps away from the nearby hillside.

#4 The Shape of Things to Come